The 360 bridge near Austin, TX offers stunning views especially at sunrise and sunset. You can download a free high resolution image for your computer or mobile phone wallpaper.

The Percy V. Pennybacker Jr. 360 Bridge in Austin, Texas, is a through-arch bridge across Lake Austin which connects the northern and southern sections of the Loop 360 highway, also known as the “Capital of Texas Highway.”

This site uses Akismet to reduce spam. Learn how your comment data is processed. 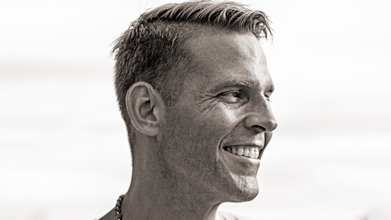 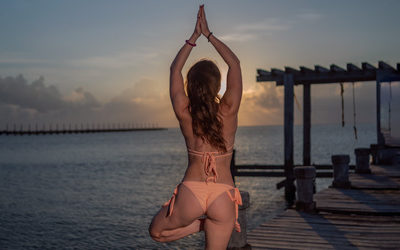 Yoga photoshoot Ideas from a photographer based in Playa del Carmen, Mexico. Here is 200+ yoga poses that photograph beautifully. If you would like to be photographed in paradise, take a short plane ride to Mexico. We have the most beautiful location waiting for you.... 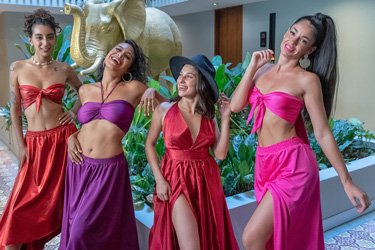 The Majestic Flying Dress The flying dress creates a fun experience that will memories that will last a lifetime in your head and heart.  It’s a powerful combination of the expression of self-love and nature's raw feminine energy. The amazing photographs of your... 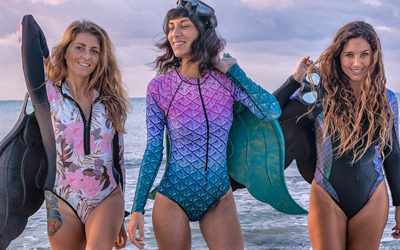 How to Become a Mermaid?

Have you ever dreamed of how to become a mermaid, the water goddess you truly are? Let us help your dreams come true.  You will swim in the purest waters of a cenote or in the oceans of the Riviera Maya (Cancun, Playa del Carmen, or Tulum). Our instructors and... 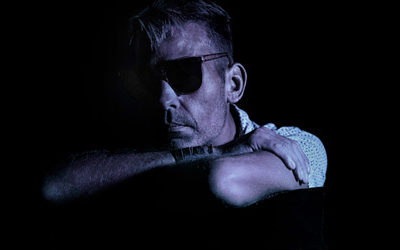 Dj Joshua Ardoin – Dj Mix – No Casa for Me

117 BPMs, sexy, groovy tech, and melodic tech House.  Please let me know if you enjoy it 🙂 Joshua Ardoin_PDC · Joshua Ardoin - "No Casa For Me"